Learn About the Trust 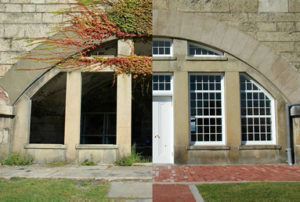 Following its close in 1952, it took nearly 50 years before major restoration of the Fort began. With the help of grants, Rhode Island bond proceeds and private donations, the Fort Adams Trust has been actively restoring the Fort since 2001.